In 2012 the Overseas Resources foundation limited (ORFL) supported the Regina Comunidade project which was started by Sisters from the Hospital Regina (which belongs to Sister of Santa Catarina). This project aims to promote healthcare in all areas in Vila Palmeira, Brazil. Half of the people living in Vila Palmeira live in poverty and a further one tenth live below the poverty line. The literacy rate is also far below Novo Hamburgo’s average. The main occupation in the favela is to collect rubbish for recycling. However, the main reason the Sisters from Hospital Regina decided to target Vila Palmeira was because the community was surrounded by rubbish.

Project Regina Comunidade aims to promote healthcare in Vila Palmeira through educating its residence on: In order to promote health care, there are 19 employees working at Regina Comunidade. Many of these employees are healthcare professionals, such a dentists and doctors. These medical professionals do check ups on the residence of Vila Palmeira mainly in the Regina Comunidade building but also in resident’s homes. The employees perform many different types of check ups such as pre-natal, medical, dental and vaccines.

Other benefits that came from ORFL’s commitment to Regina Comunidade was a donation match from the Rotary Club Novo Hamburgo. Meaning that Regina Comunidade received more funding than anticipated to help promote healthcare. This funding together with the Rotary Clubs relationship with local media meant that Regina Comunidade was featured in the local newspaper and a regional magazine. This publicity raised awareness from the government and meant that in 2013 the local government began to improve infrastructure in Vila Palmeira. They paved the streets and provided electricity to houses. The local government also built the building featured in the photo on the left and allow Regina Comunidade to use it. 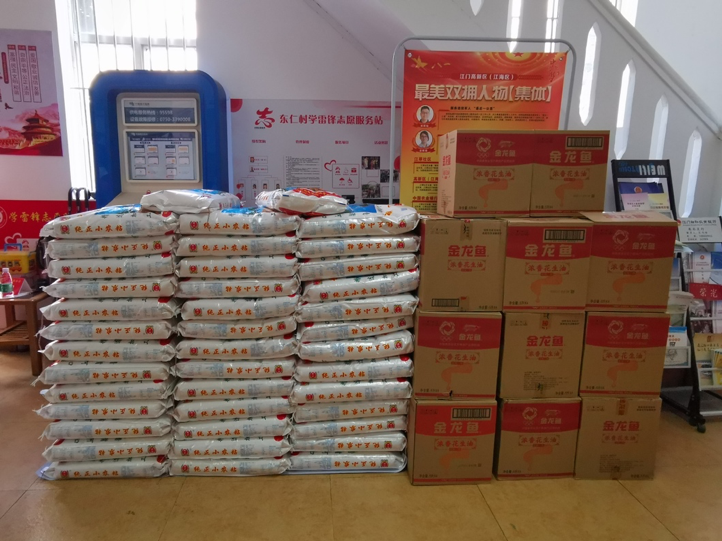